He who digs for someone else a grave, falls in it himself!

(Interpretation of a Bulgarian folk tragedy)

As if he was trying to tell her something. A strange light flashed from her eyes. As if something was preying on her mind to give the old man a lesson. She made for him an extraordinary bread. She adorned it like for a holiday. She made doves from dough, crosses, swallows and flowers. But inside she put… poison.

But such a poison, which could not be cured with another herb. So, who would suspect that inside this beautiful bread a deadly poison resides?

She humbly went to the old man and gave him his last meal.

“For you I prepared this bread, sage. I decorated as it is proper for a holiday. Because it is rare for a wiseman like yourself to to pass by our village and to teach us such wisdoms.”

The annoying beggar took the bread and held her by her hand and said:

“O, woman, too great is your generosity! Only with good may you be rewarded for the good you are doing onto me!  I am not wise at all, but one thing I know and only that I repeat:  “He who digs for someone else a grave, falls in it himself!””

The woman drew back her hand repulsed and the beggar left. He decided to save the loaf for later and continued his trip to the next village.  On the road he saw a boy. The boy had travelled by foot for days and looked exhausted. The beggar stared at him and tripped on a branch. The boy ran and helped him stand up. The man thanked him and said.

“Boy, you look very tired and hungry. Take this loaf that a good woman gave to me. This loaf is beautiful like your youth. It is not proper for an ugly old man as me to eat it.”

“Thank you, old man, but I cannot accept. You yourself look, as you have not eaten for a long time. I cannot accept it. My home in not far way from here and I will be able to eat and recover from the long trip.”

The boy took the bread and bit a small bite. Little by little he almost finished the loaf. And suddenly terrible pain stroke his stomach. He hardly reached his home.

His mother saw him and was filled with joy. But he could barely talk.

“I will be fine, mother, my stomach hurts. Maybe if I eat some more of the bread I will be better, A good old man gave it to me, because I helped him.” he took what was left from the bread, one of the beautiful doves that was nesting on a nest of crosses and flowers. The same bread that was intended to poison the old man.

His mother looked at what he was holding in his hands and she turned pale, because she was the same woman that wanted to punish the beggar. When she saw the dove, she understood everything and with a desperate scream she tried to take away the piece of bread. But before the boy could even swallow he was dead.

The woman broke down in heavy sobbing:

“How, how is it possible!? That man! It is his fault! He killed my son! He was lying when he was saying “He who digs for someone else a grave, falls in it himself! With what did my son deserve to fall for my very own sin? Whose grave was he digging, liar! Oh, you damned old man! For that he helped you, for that was he digging your grave?”

The plots of folk tales are amazing, for their ability to achieve memorable messages with only a few words. But the plot is only the skeleton of the fairy tale. It can be adorned, shortened and modified and for that matter it can be recreated in thousands of ways.

This was my reading of an old Bulgarian tragedy from the region of Gabrovo, in the way that I understand it and see it. It follows the original version with some subtle changes. The chief message for the unforeseeable consequences of our deeds remains valid. If you do evil, it may come back to harm you. 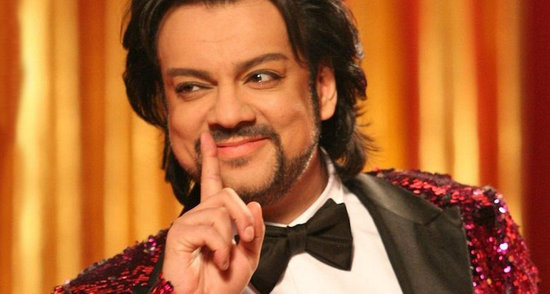 The Secrets of The KING 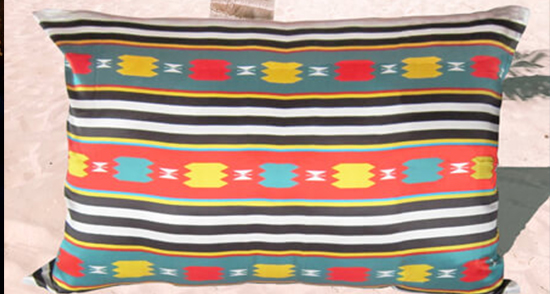 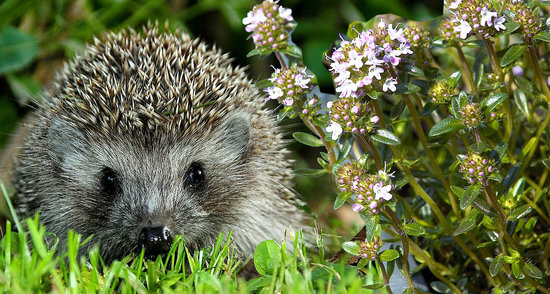 If you are looking for appropriate comparisons in different situations,…