Imagine a 19th century village. No microwaves, no electricity, no flowing water. Almost everything they make themselves, including their clothes. Imagine how women go early in the morning half-a-mile away to the only water-well in the village. Including a woman called Tsena. How do you think, if grandma Tsena from that village could go to the Maldives, would she go there?

And when she goes there, since she is a millionaire’s wife, or even the wife of a real oligarch-billionaire, won’t she be able to ask for somebody to make a loom for her from coconut palms? What would she need a loom for? Maybe she is nostalgic about her home and she wants to weave some traditional carpets to remind her of it. Wouldn’t she want to give her personal mark to the place?

She needs to show some of her own culture, doesn’t she? Enough of Italian perfumes and French Champagne.

How else do you think?

Following this logic B. Version went to the Maldives and combined traditional Bulgarian patterns with silk, luxury and exotic sights. Also in the Caribbean Basin. In Curacao, specifically. It had to be seen whether the sea is really as blue as the drink. See the color of the sea for yourself here. 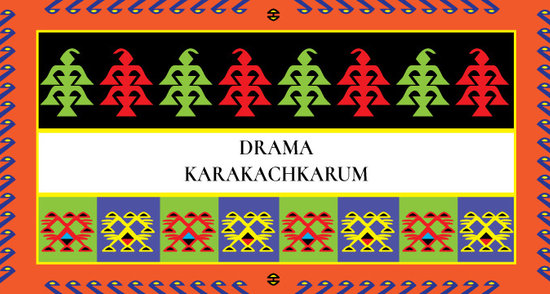 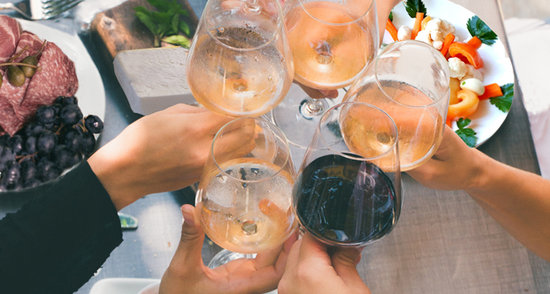